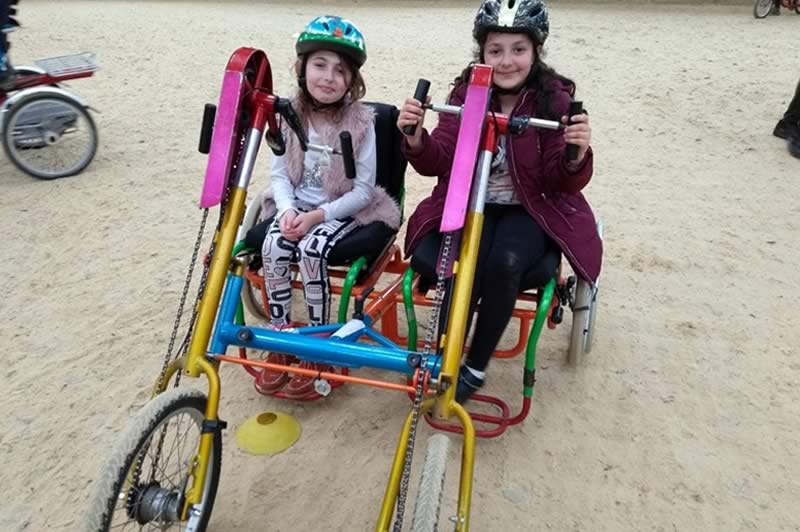 Despite everything, we reached 2,227km in March which fell short of the 3,000km target, but was very impressive under the circumstances. Thank you everybody that took part. We will break the usual rules and will make a £200 donation to Isle Access regardless. Isle Access have been so unlucky with the storms in February and then the subsequent events in March it would be extraordinarily unfair for them to go empty handed. 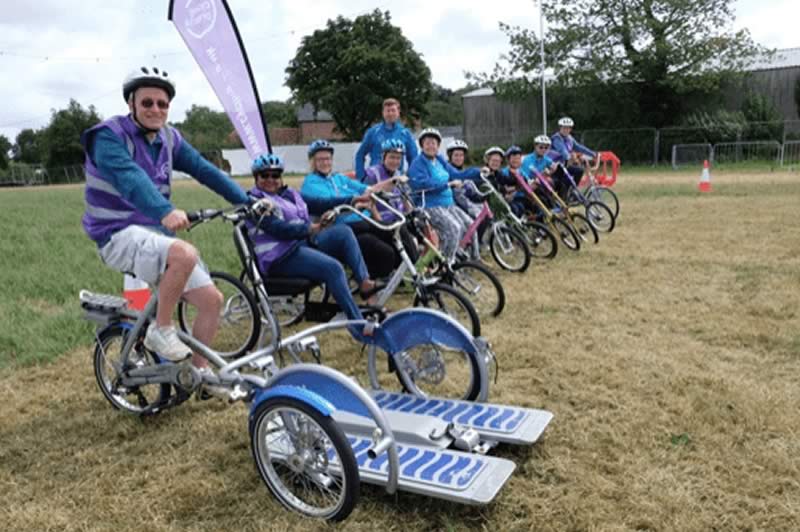 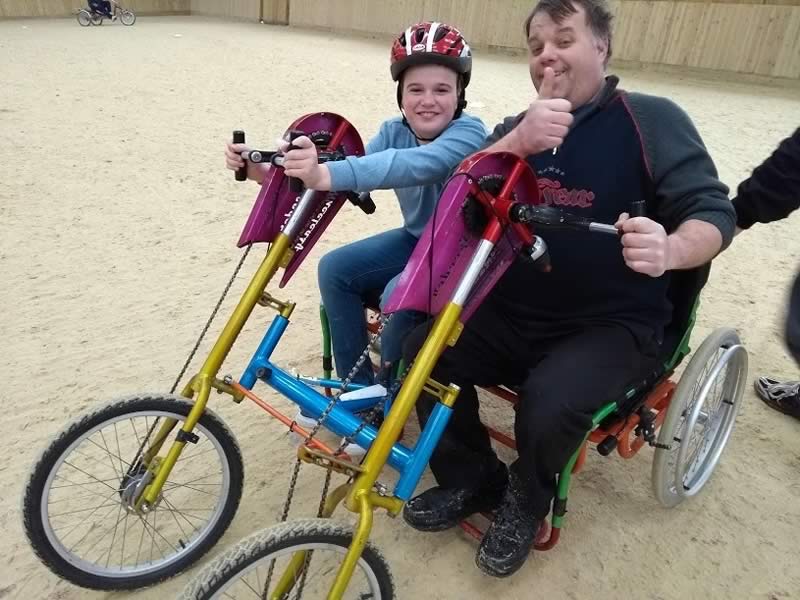