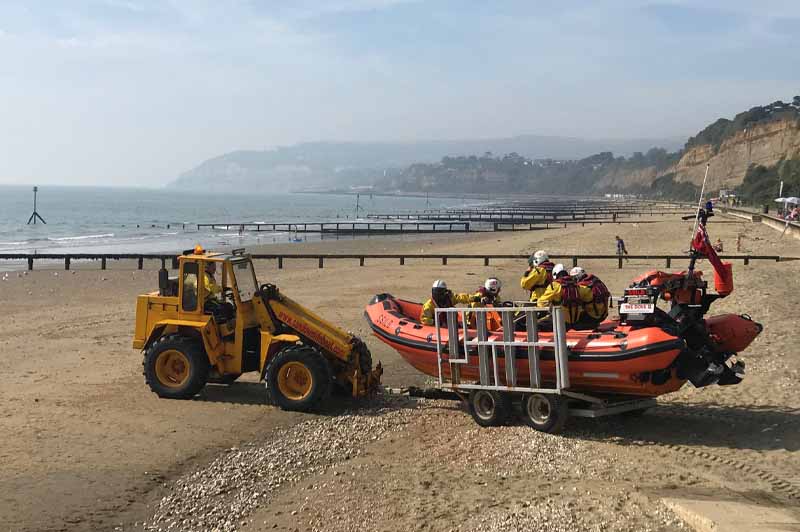 Sandown and Shanklin Independent Lifeboat operate a 24/7 emergency service from Sandown. All of their crew members, shore crew and fundraisers are volunteers and nobody gets paid for their time. They receive no funding from the government and are not affiliated with the RNLI. They rely entirely on their fundraising activities and donations.

This is the second month in a row with Sandown and Shanklin Independent Lifeboat as the designated charity. We didn’t hit the target in October, so sponsor Ward House Mortgages and Life kindly agreed to give it another go in November. 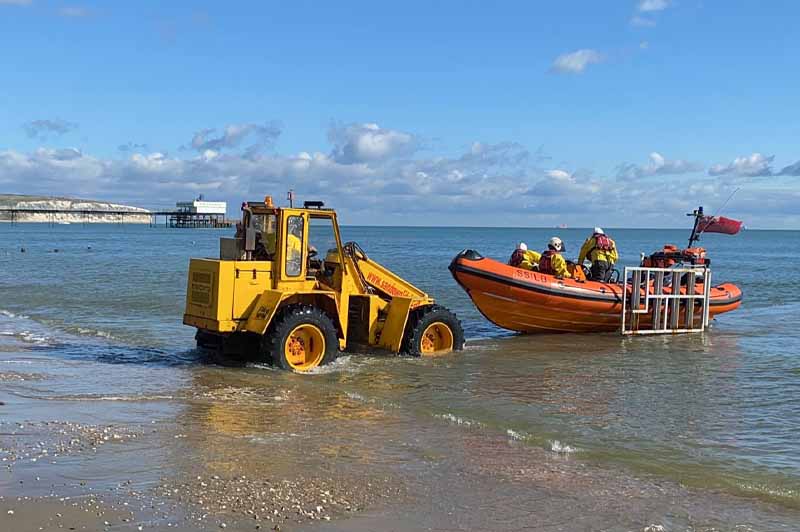 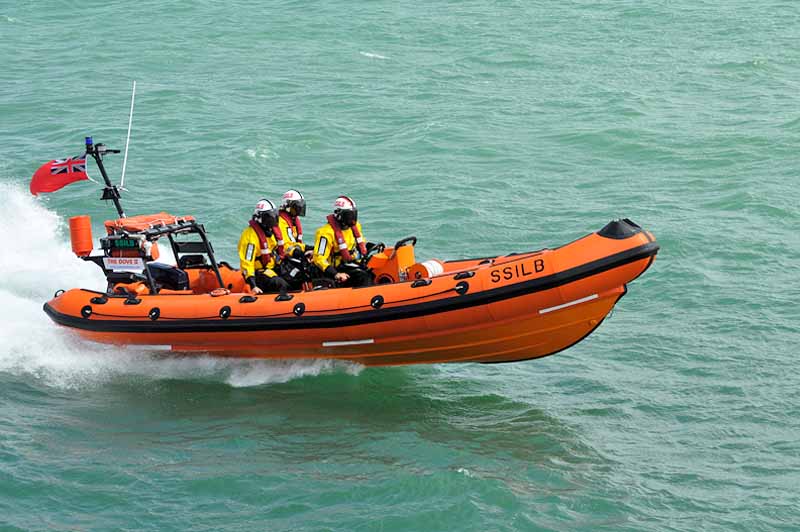 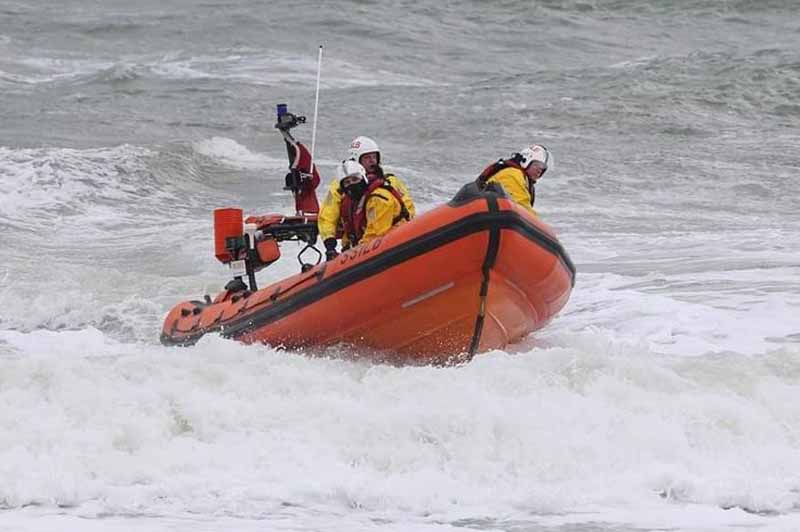 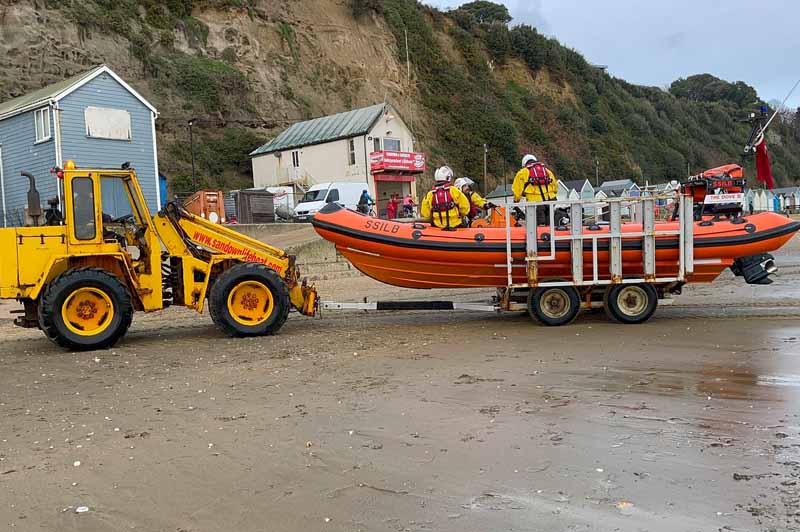 Every kilometre ridden along the designated PedalAid cycle routes contributes to the distance target of 4,000km and if the target is reached Ward House Mortgages and Life will donate £200 to the Sandown and Shanklin Independent Lifeboat. If the target is not reached they will donate half the amount.

This month’s sponsor is Ward House Mortgages and Life – a financial company that has been based in the centre of Ryde for over thirty-four years. They support first time buyers and home movers, and help with remortgages and product transfers. They are also a local agency for the Yorkshire Building Society. 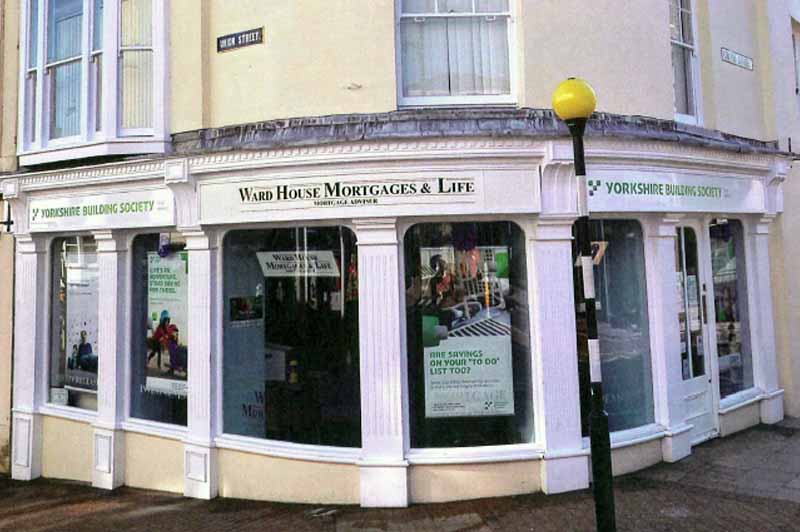